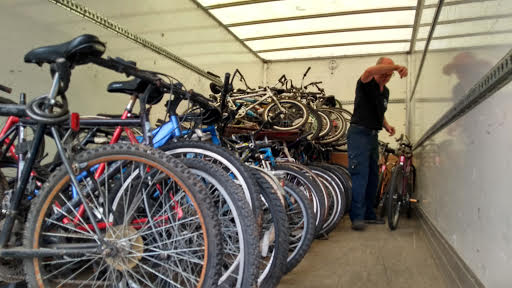 This copy is displayed after the flip - which means you have to click on the "read more" link to read it. This format allows people to scan multiple blog posts on your blog's main page rather than being overwhelmed by one long post.

or
Please check your e-mail for a link to activate your account.